Recent years has seen Kim’s stable grow in numbers courtesy of her continued outstanding success and the acquisition of her start-of-the-art Spelling and Pre-training farm called 'Mahtoum Lodge'. 50 acres of “Horse Heaven!” which is very conveniently located only 8 minutes away from her stable complex at the Wyong Racetrack.

‘It’s exciting seeing our plans come to fruition and now that we have state of the art facilities such as the treadmill and arena up and running the property has become a valuable tool in the preparation of the training process including spelling, pre-training and freshening up our horses. This means I am able to keep an eye on the horses at each and every stage, giving them my full attention and individual care,’ said Kim.

If you are looking for attention to detail, success on the track and the best possible care for your thoroughbred then look no further than Kim Waugh Racing! Kim looks forward to the opportunity to make your racing experience as enjoyable as possible. You will be part of a racing team where Kim’s hands on approach to her horses is paramount. 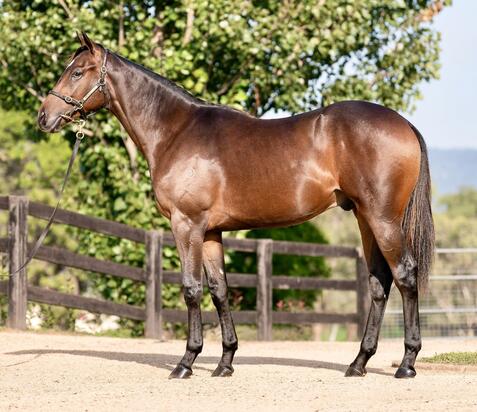 Out of the High Chaparral mare CRYSTALTHE... 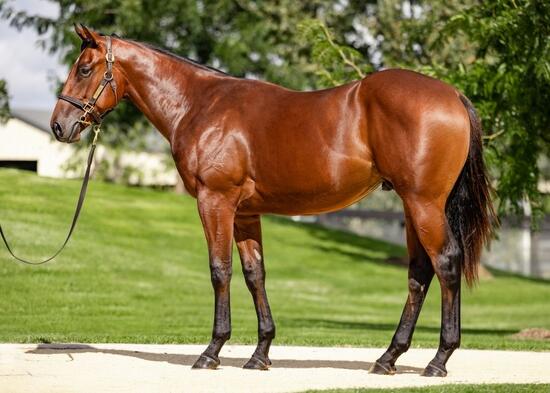 With Hellbent being the 4th leading first season sire I was very happy to bring this cracking colt home from the Inglis Easter yearling Sale!

He looks an early running type and comes off one of Australia’s best nurseries in that of Newgate Farm. 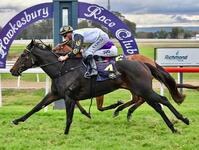 May 25, 2022 Black Jacamar added to her fantastic winning record with a long neck win on the heavy 9 surface at Hawkesbury on Tuesday with Jay Ford aboard, taking her career tally to 4 wins, 3
Read More →

Bethencourt Bolts In on the Heavy 10 at Warwick Farm on Wednesday!

May 12, 2022 Bethencourt has shown his liking for the wet tracks, with an easy 4 length win at Randwick on a heavy 10 a couple of Saturday's ago but he really excelled on the heavy 10 at
Read More → 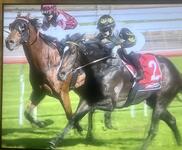 May 03, 2022 Having not raced since October last year and with just the one jumpout under her belt, Black Jacamar found a very suitable race at Taree on Monday being the BM 58 over
Read More →

Bethencourt Bounces Back with Easy Win at Randwick on Saturday!

Apr 23, 2022 Following his terrific win at Canterbury 2nd-up, Bethencourt raced at Newcastle and disappointed when found to have cardiac arrhythmia. Sent back to the trials to requalify,
Read More →
More News