Goathland Set to Resume at Wyong Trials on Tuesday 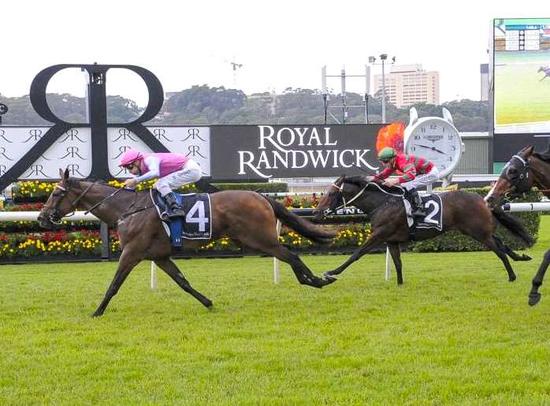 Goathland (pictured) is on target to have his first barrier trial following a spell on Tuesday at Wyong, with the 7yo son of Teofilo having not raced since early October last year.

Goathland did very well in his break and has returned to the stable in excellent condition with the team excited to see him back at the track!

Provinical Championship elect Spring Charlie will have his second and final trial before he heads to a heat of the championships at Hawkesbury, whilst 5 maidens including a 2yo called Hussonibis line up for their first trials this preparation.